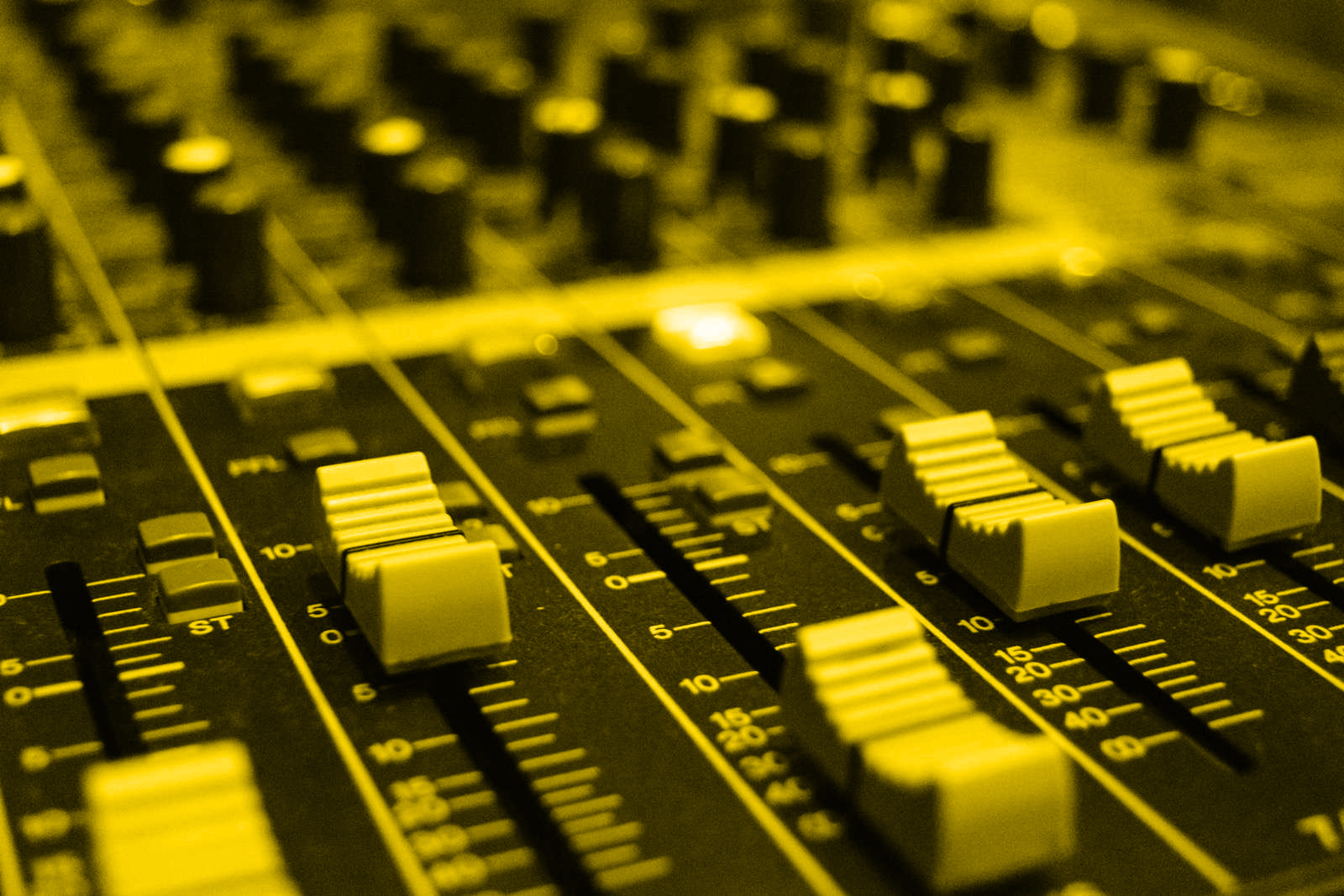 Design trends and their caveats (part 1) - From parallax to vertigo

By popular demand I would love to share a few thoughts which keep moving me for quite some time now. Actually It is not by popular demand that I am writing but I am writing about popular design trends/decisions/patterns. Many of these are so extremely common and popular that it makes me wonder why so many people do not reflect whether these actually do make sense or whether there is a better solution at hand. But let me get into my little top 5 in the upcoming blog posts. We start with a popular effect which is present in oh so many websites and themes: The parallax effect.

We all know these websites where a page starts of with a huge image, a hero, and as soon as we scroll down the page this image starts moving in the background. It often times moves at a slower speed than the foreground, or in an opposite direction, in oder to reveal a bit more than the part of the image which was initially visible. The effect is a smart idea and nothing new, but in combination with responsive design being a de facto standard they have turned into little horror shows in many implementations.

The hard thing to figure out is to find the right image and combine it with the proper movement (i.e. speed and direction). This technique relies on the fact that the image in the background is partially covered up. We can only make best guesses which part of this image will be visible since visitors will use all different kinds of browser window proportions (smartphone vertical at 9:16, tablet vertical 3:4 or 4:3, netbook at 16:9 or your desktop at anything from a 1:1/square to 16:9). In case you do not choose different images for different breakpoints you have to find a picture which brings across your idea with lots of excess pixels that can be cropped away later on. Basically you will have to limit yourself to the center of the image area, everything else might be cropped.

Now in a parallax scenario this becomes even harder since you have to deal with yet another dimension, i.e. time and which part of the image can be seen at certain times. You guessed it, often times this goes wrong. Unfortunately the images chosen, by an untrained Wordpress user for instance, seldom work as well as the demo images from the sales demo. Often times the effect is being tested on one breakpoint and optimised for that very one. In case that is the main breakpoint where most of the traffic is happening that is fine. But who can honestly say that this is the case in an era of more mobile devices on the web than desktop machines or laptops?

Last but not least the parallax is often times not properly implemented causing it to jerk around when one scrolls. The nice effect goes down the drain because the CPU or GPU is completely overloaded with handling the movement and rendering everything properly. By the way: A bad implementation even drains a mobiles battery faster!

How to fix parallax effects from hell?

Now let us take a look how we can make Parallax great again ;)

Be responsible and verify that you design with the proper outcome on all devices. If you cannot control the effect properly see whether it is better to disable the effect instead of having it go balistic on you.

Up next: Fonts that make you go mmmhmhm. 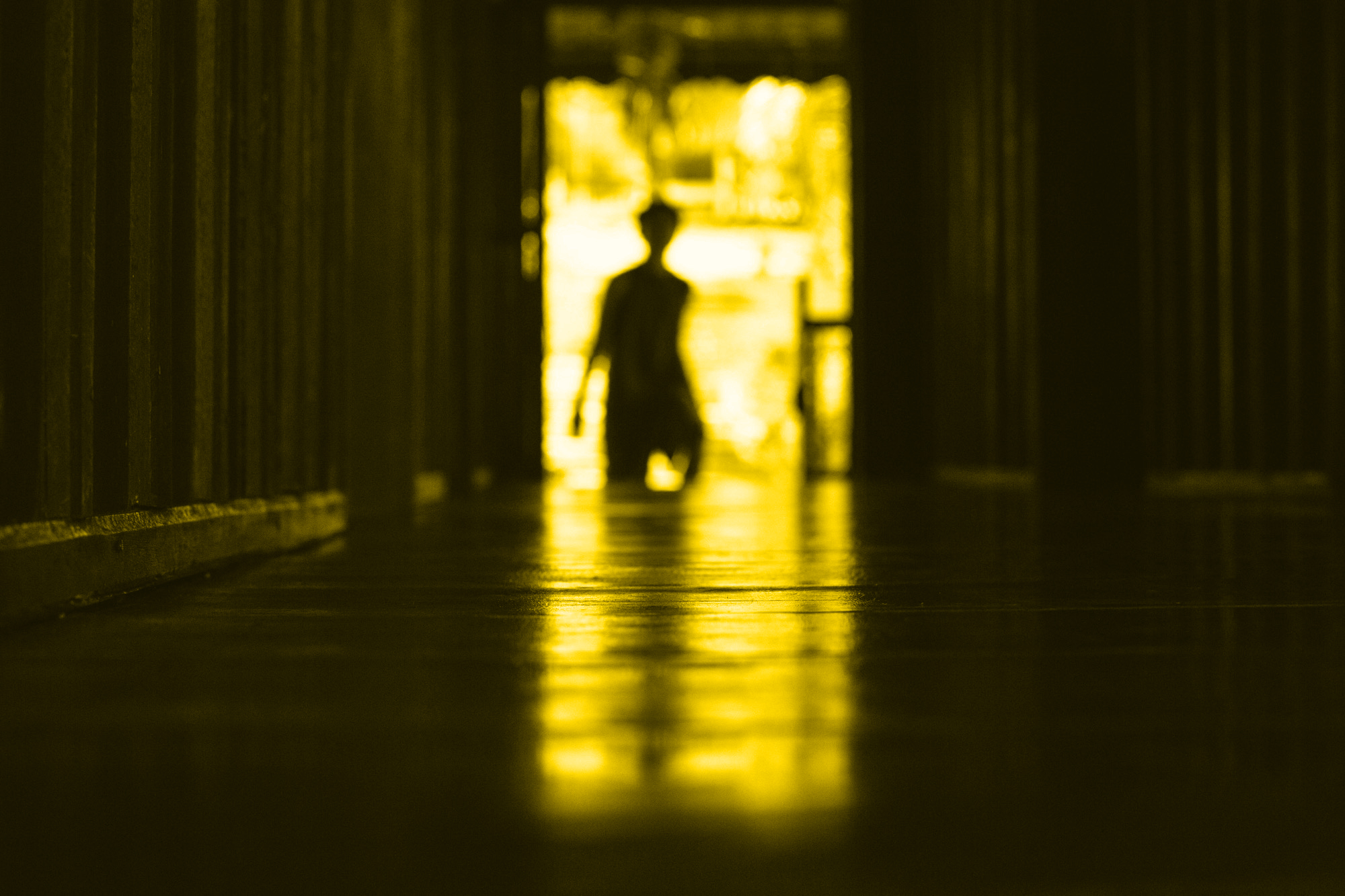 Why 'open' does not mean 'exposed to attacks'

Do it once. Fine. Do it twice – document it!